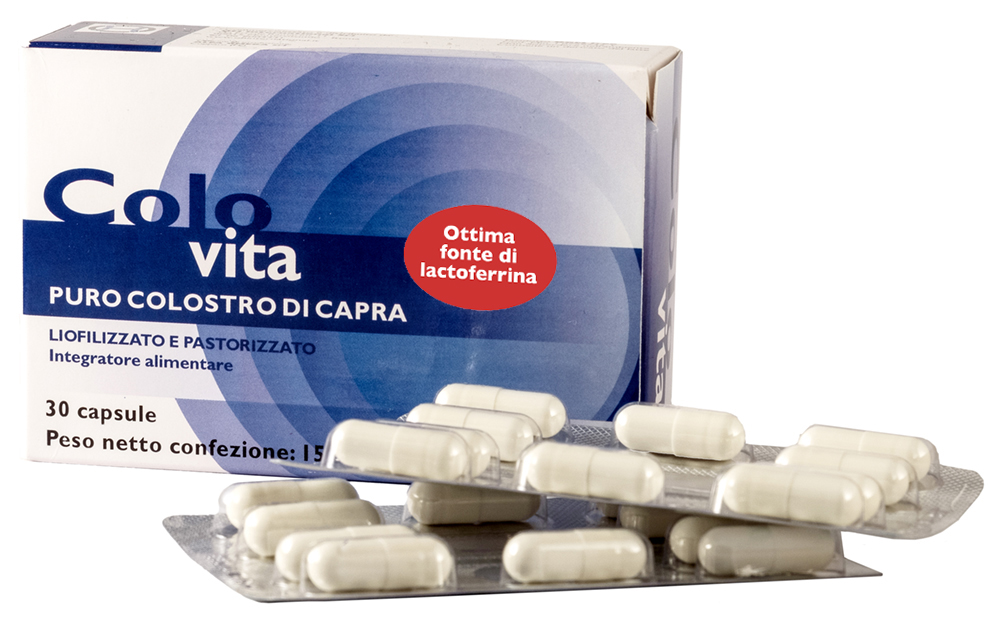 WHAT IS COLOSTRUM? source of immunoglobulins and lactoferrin

Colostrum is a liquid initially secreted by the mammary gland of all mammals before real milk is produced after about 24/48 hours after birth.

Its task in nature is to provide the entire memory of the immune system by activating it, to maintain the vitality of the body by providing the right nourishment and to avoid the accumulation of potentially harmful substances that can damage it.

Repeated experiments have shown that, thanks to its good contents in Immunoglobiline (IgA, IgG and IgM), antimicrobial molecules (Lysozyme, Lactoperoxidase, Protease inhibitors and lactofferrin which competes for its affinity to Fe with iron-dependent microorganisms by subtracting it ) as well as substances with an immunostimulating action (interferon and cytokines) representing an important transfer tool for passive immunity.

Peculiarity of goat colostrum is that it contains other particularly interesting substances including growth factors (GH, IGF I and II), IGF (insulin-like growth factor) peptide hormones with anabolic properties; also the polyamines and the GLP1 and GLP2 molecules, for which many studies have shown their importance in supporting a stabilization action of the intestinal barrier (at the level of the tight junctions), improving the repair capacity of the gastro-intestinal tissue.Finally, the content of essential aminoacids (taurine) allows colostrum to exert an important antioxidant action capable of contributing to the prevention of intestinal injuries by free radicals. 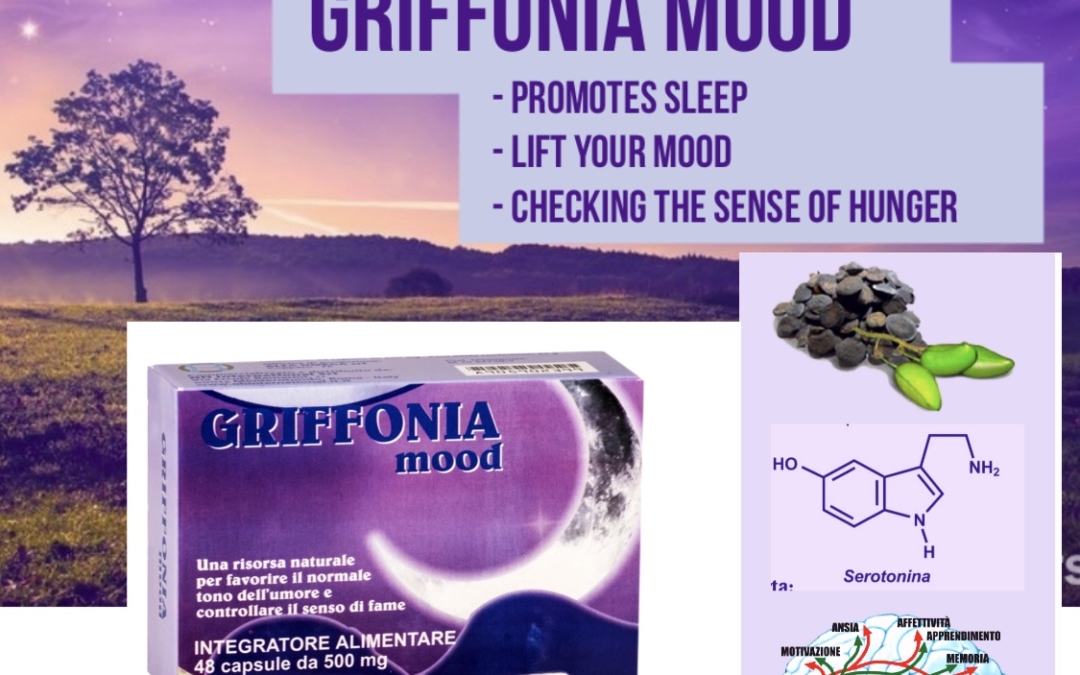 HOW TO INCREASE ENDOGENIC PRODUCTION OF SEROTONIN in a natural way without interfering with the physiological enzymatic degradation, or in the blocking of its reuptake at a post – Synaptic level?

We choose to act at the level of its natural biosynthesis by increasing in our body the level of its precursors contained in high percentages in some plant species, such as in griffonia seeds!

Griffonia seeds are a natural source rich (up to 23%) of L-5-htp (L-5-hydroxytryptophan), an amino acid derived from tryptophan and IMMEDIATE precursor in the biosynthesis of Serotonin. Unlike tryptophan, L-5HTP, not being an essential amino acid, is not involved in other metabolic processes, but will be used almost exclusively, for physiological needs, for the biosynthesis of serotinin.

– Vitamin B6 (enzymatic cofactor in the biosynthesis of serotonin): co-administration with L-5-HTP increases the peripheral decarboxylation of 5htp to serotonin, thus contributing to increase the amount of production of  Serotonin in our body in a natural way. 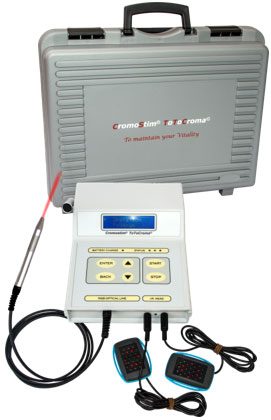 CROMOSTIM® – STIMULATION TO THE QUANTUM VALUE